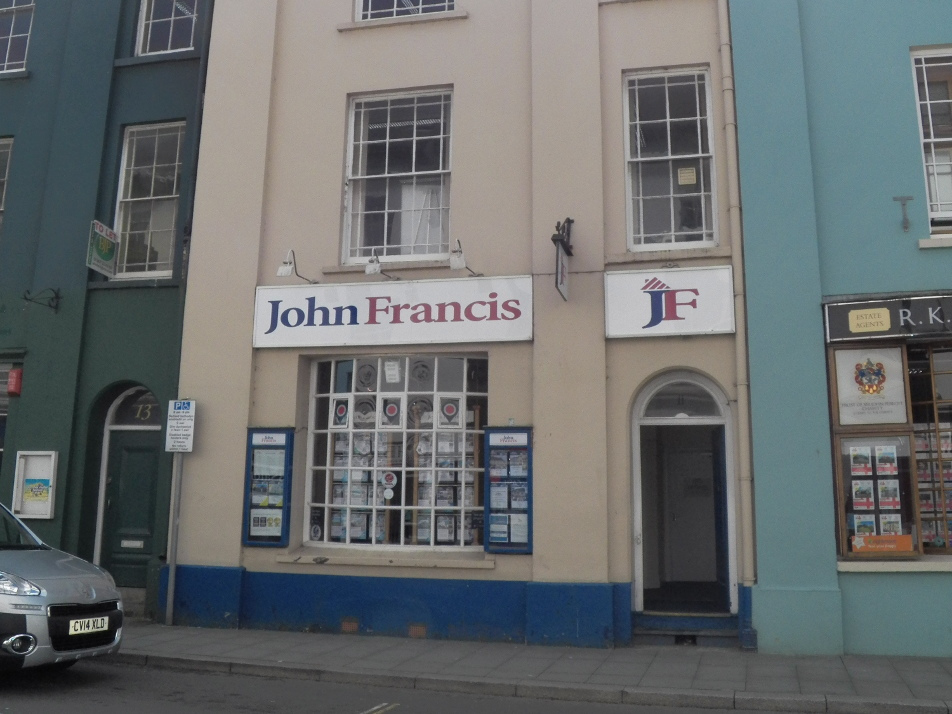 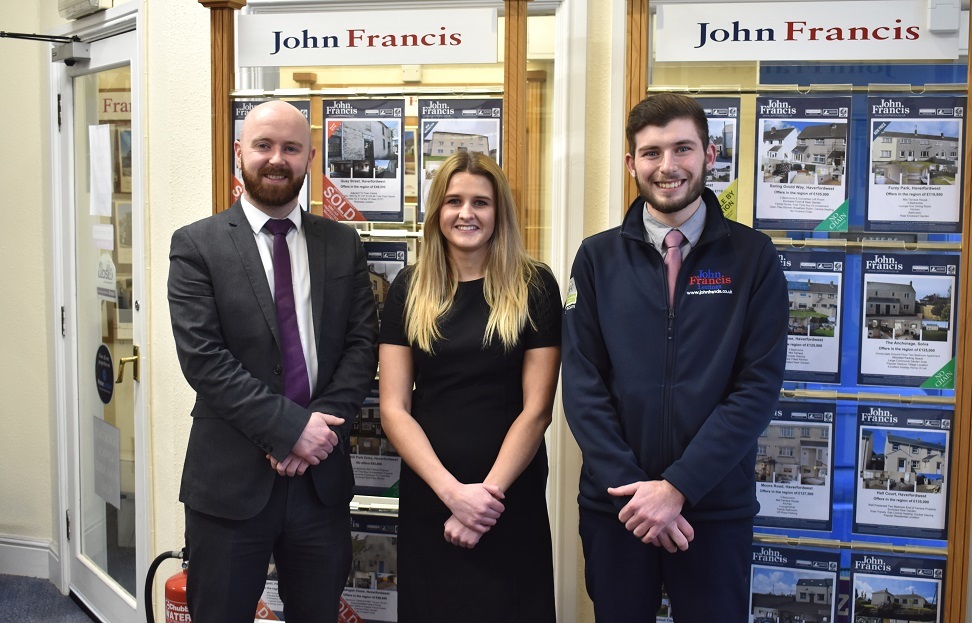 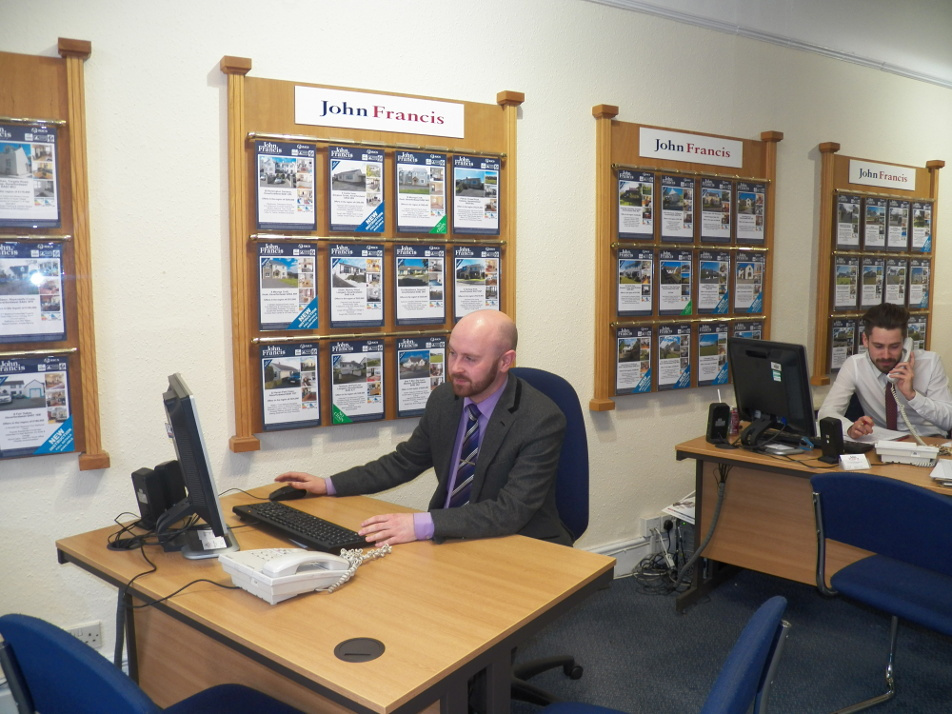 John Francis Estate Agent has been serving the property needs of customers since 1873 and we sell more properties in the SA post code than any other agent. If you have a property to sell or let, or are looking for your next home, we have the experience and expertise to help. We have an extensive 19 strong branch network throughout West Wales, each conveniently located in town centres. All our branches are linked, enabling us to promote properties throughout the region. To sell or let your property for the best price, we advertise across the largest property websites in the UK- Rightmove and Zoopla - where we reach thousands of potential buyers every day. Our staff are very often from the local community, so they understand the marketplace and can offer guidance specific to your personal needs. It is this market-leading level of service that keeps our customers coming back time and again. We also sell properties by auction and in 2020 averaged an 94% success rate, way above the national average and, with the Covid situation, are now holding Online Auctions. When choosing where to buy or sell, historic results are no guarantee of satisfaction, but they are the best indication on where you can place your trust!
<< Back to our offices

Very spacious two bedroom property to let on Water street in Carmarthen town centre within walking distance of all local amenities. The property is comprised of a large living room,...

Wonderful 3 bedroom semi detached property to rent in the increasingly popular town of St Clears. The property has been freshly decorated throughout and comprises of a large open plan...

Well presented good size detached 3 bedroom bungalow to let in Rhos which is only 30 minutes from Carmarthen and only 10 minutes from Llandysul. Property comprises of entrance hallway,...

Spacious 2 bedroom flat set in beautiful grounds in Abergwili. This 2 bedroom flat comprises of entrance hallway, bathroom with basin,WC, bath with shower over it, open-plan kitchen/lounge which is...

Delightful 2 bed cottage full of character available to rent between Cenarth and Llechryd. The property is comprised of large lounge/dinner with exposed beams and a log burner, kitchen with...

See all Haverfordwest Lettings lettings
<< Back to our offices

With a busy thriving, prosperous market town and a magnificent coastline Haverfordwest is an ideal place for all walks of life, whether you’re considering a move for lifestyle changes or employment Haverfordwest will certainly not disappoint.

Haverfordwest is the attractive and historic county town of Pembrokeshire From the middle ages the town took advantage of its position on the cleddau and as a result it had a very busy tidal quay, today the town still has a thriving commercial and retail sector. The town has been English-speaking for centuries (south Pembrokeshire being known as 'Little England beyond Wales'), but because the town markets traded the goods of Welsh farmers to the north and east, there has always been a significant Welsh-speaking influence.

Haverfordwest town is positioned centrally to some beautiful location such as Broad Haven Beach with its wide sweep of golden sand and virtually alongside the smaller village of Little Haven. Dale and Marloes are interesting villages and both are en route to some of the most famous bird sanctuary islands in Europe such as Skomer and Skokholm both of which teem with an unbelievable variety of seabirds. North of the county the scenery becomes more rugged. Britain’s smallest city, St David’s, with its wonderful cathedral nestling in a picturesque valley, nearby is the golden Whitesands Bay. On the way to St David’s from Haverfordwest you will pass the long beach of Newgale, a mecca for local surfing. Haverfordwest is perfectly located to explore Britain’s only coastal National Park. The magnificent coastline can be seen at its best from the Coastal Path, a designated National Trail, stretching 186 miles from Amroth in the South to St Dogmael`s in the North. It is Britain’s most westerly National Park and one of the most precious environmental areas in Europe.

Haverfordwest Lettings:
Who we work with