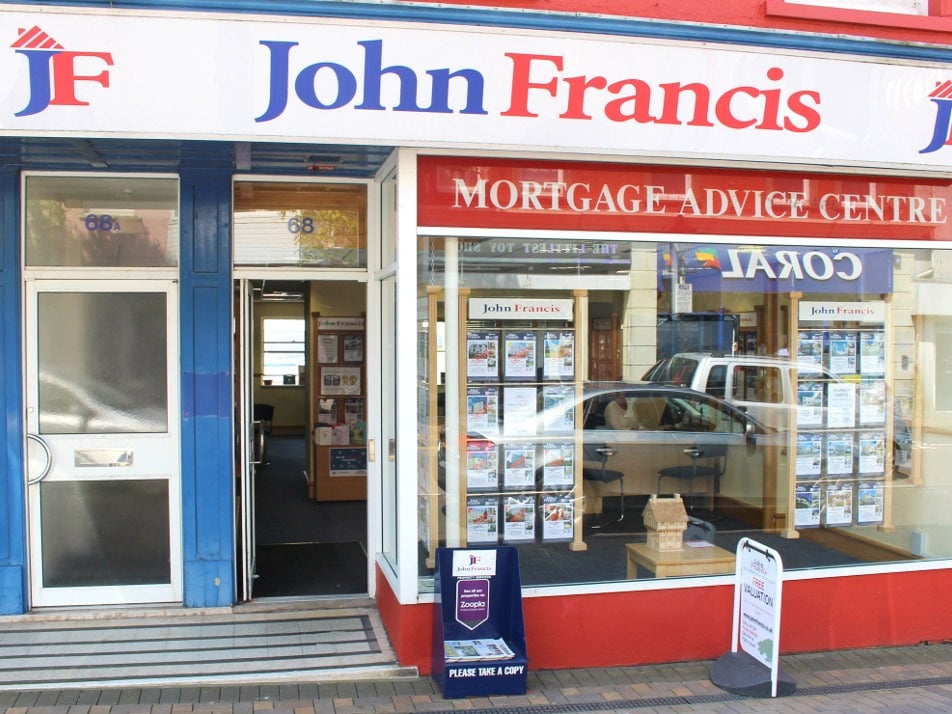 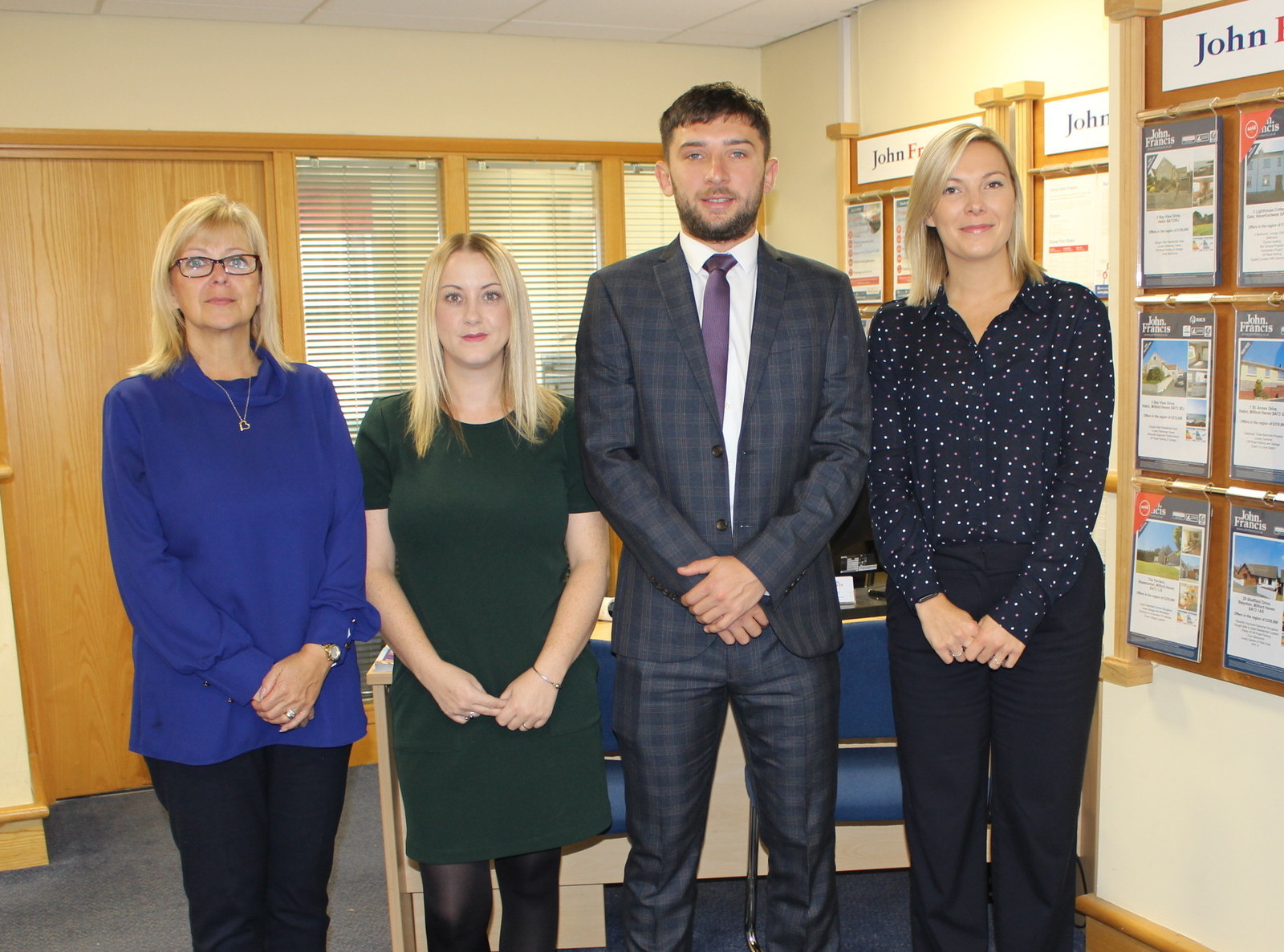 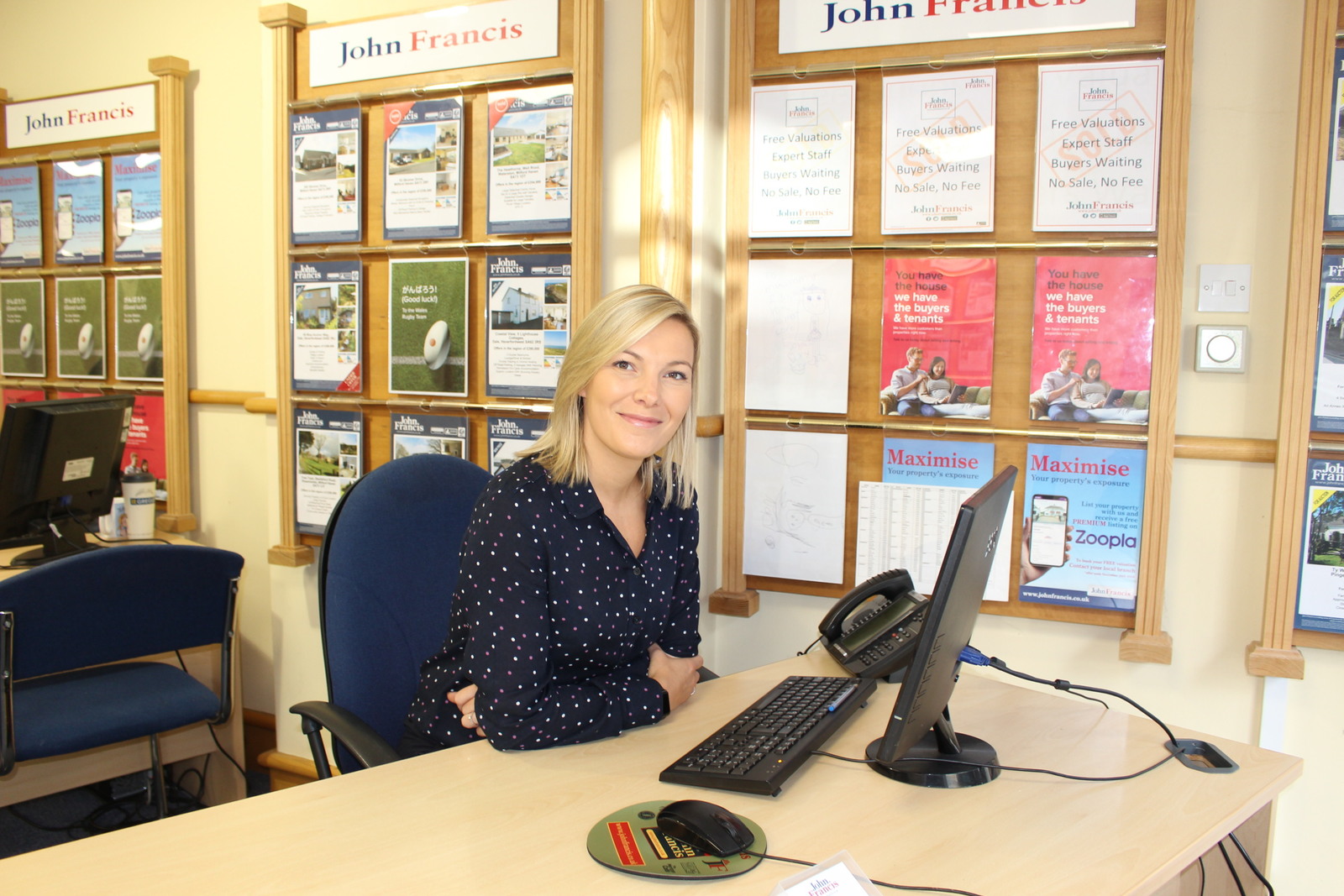 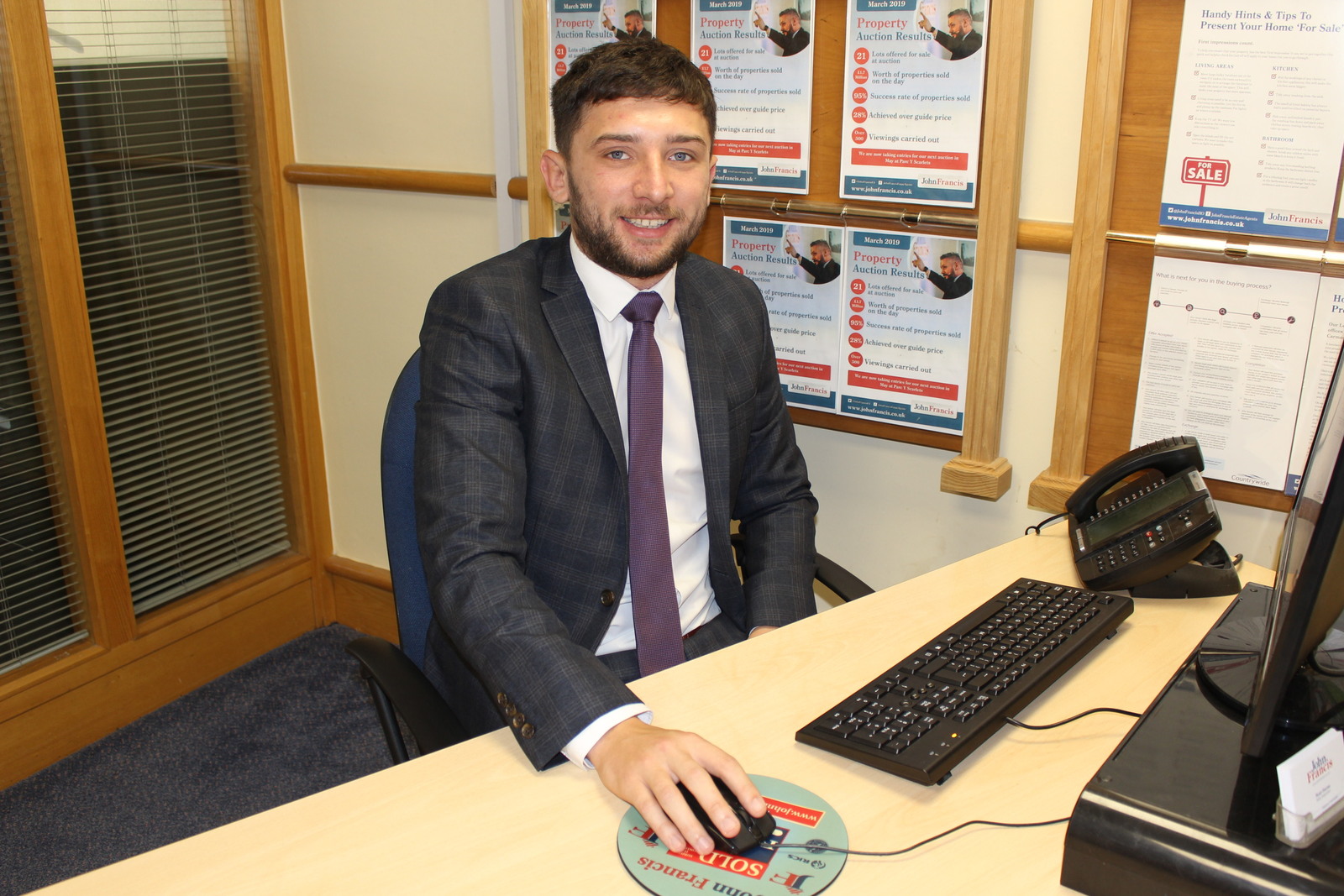 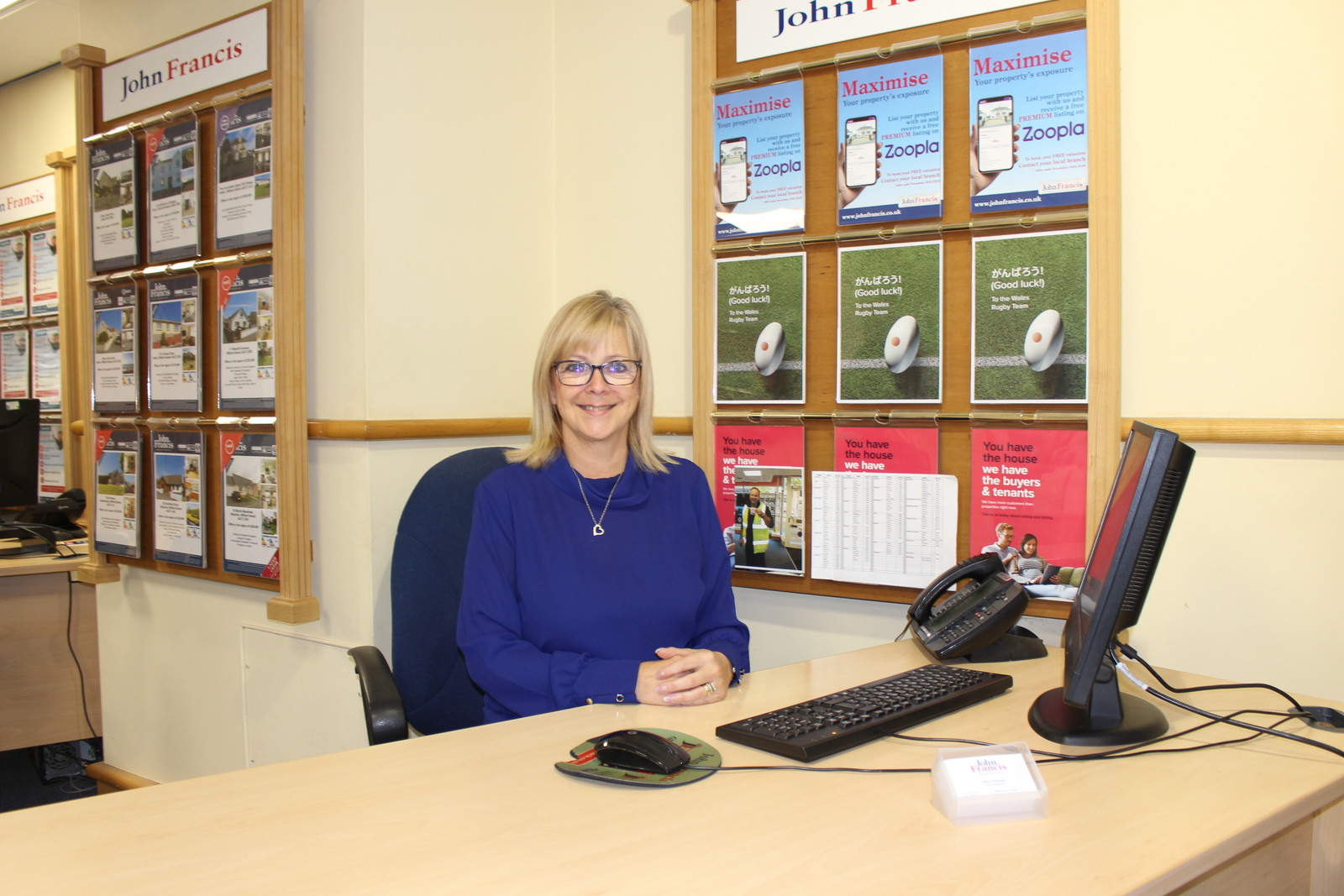 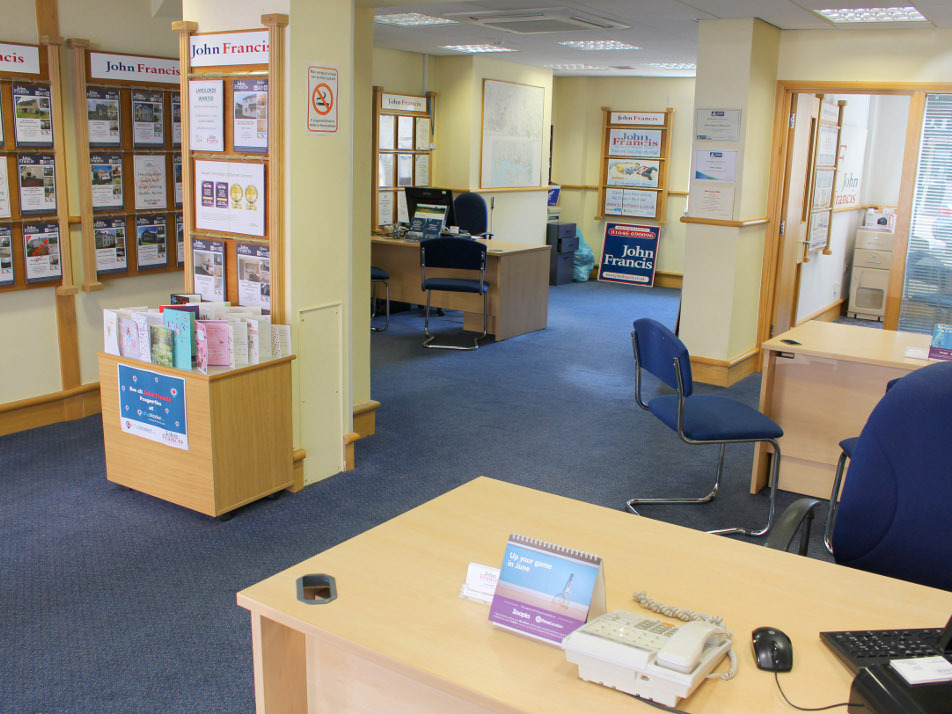 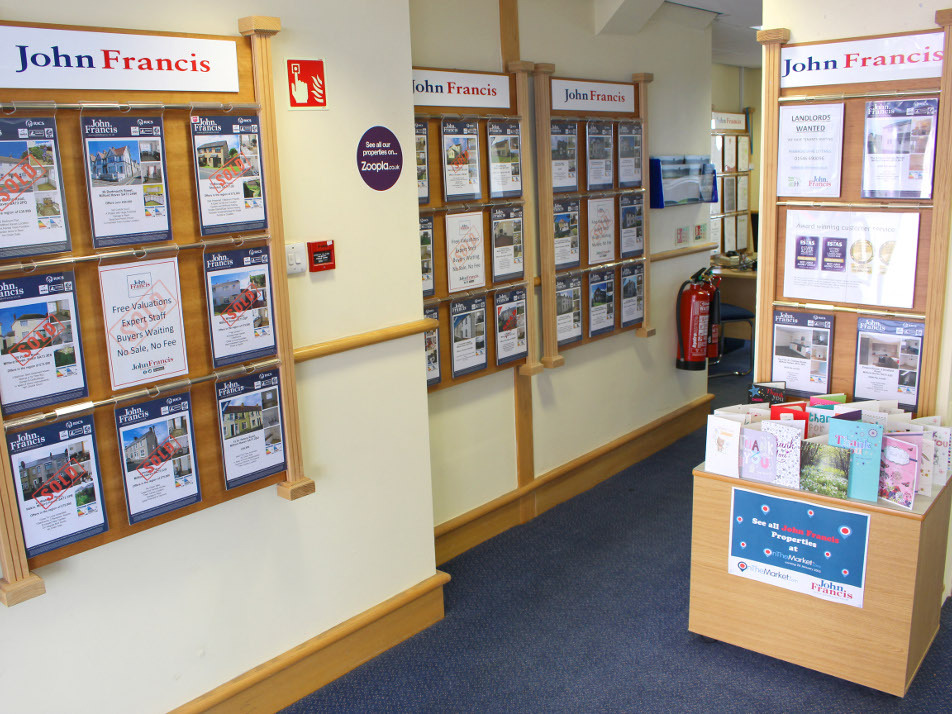 62 Coombs Drives is a beautifully maintained property located in a popular residential area. This 3 bed semi detached house comprises a kitchen/diner finished to a great standard, a good...

Located in a rarely available residential area with waterway views this very large family home is set on a particularly sizeable plot, having been improved & well looked after by...

NO CHAIN SALE.Ideal for first time buyers due to its excellent condition, price and location, this well presented and modernised end terraced house is located in the heart of...

Ramsey Drive is conveniently located a short distance away from Milford Haven's many amenities and facilities with a bus route nearby. This detached bungalow is in need of slight updating...

See all Milford Haven sales
<< Back to our offices

See all Milford Haven lettings
<< Back to our offices

Milford Haven Welsh: Aberdaugleddau, meaning "mouth of the two Rivers Cleddau, is a town and community in Pembrokeshire, Wales. It is situated on the north side of the Milford Haven Waterway, an estuary forming a natural harbour that has been used as a port since the Middle Ages. The town was founded in 1790 on the north side of the Waterway, from which it takes its name. Designed to a grid pattern, it was originally intended by the founder, Sir William Hamilton, to be a whaling centre, though by 1800 it was developing as a Royal Navy dockyard which it remained until the dockyard was transferred to Pembroke in 1814. It then became a commercial dock, with the focus moving in the 1960s, after the construction of an oil refinery built by the Esso Company, to logistics for fuel oil and liquid gas. By 2010 the town's port has become the fourth largest in the United Kingdom in terms of tonnage, and plays an important role in the United Kingdom's energy sector with several oil refineries and one of the biggest LNG terminals in the world.
The surrounding countryside has some of Pembrokeshire’s finest coastal path walks and beaches, and Pembrokeshire itself currently has 12 “Blue Flag” award winning beaches, a joint record with Devon.
Milford is the second largest settlement in Pembrokeshire, with a population of 12,830*, while the 13,086* people in its community boundaries make it the most populous in the county.
*Based on the last census.

Ceri is Milford born and bred and has become a valuable part of the JF Milford team, with excellent local knowledge. With strong local connections Ceri is always on top of news and events and is a...

A local man, Ryan has recently moved back to the area after moving to Cheltenham to study in University. A keen sportsman, Ryan has many connections in the area which he can rely upon, and is very ...

Samantha Oaten joined John Francis Haverfordwest in September 2018. She is energetic, forward thinking and great at this sales role. Sam has an abundance of local knowledge together with a thoughtf...

Massive thank you to Jan in Milford Haven branch!!! Couldn't of asked for better service! She did so much for us over a long period of time! Couldn't thank her enough :) :)!!!

I do not normally write reviews, but on this occasion I can't help but put a quick review of John Francis Milford Haven - Martin and his team! I found all those working within the branch to be more than professional at their approach to selling my house and doing everything within their power for my wife and I to secure our new home. Any problems were quickly and easily rectified. More often than not supported my wife and I in areas that were outside their remit offering advice and giving helpful contacts. If you are thinking of selling or buying your house you can be confident that they will do everything in their power to find a positive outcome. Donâ€™t be fooled by other estate agents who promise the world, promising inflated sale values only to be told a few weeks/months later that the market has changed and you need to review your price. Martin will give a totally honest and achievable valuation of your property and aim to secure a good market price in shortest possible time. I can't recommend them enough! Martin has helped us not only sell our property but secure our dream home for many years to come. Due to This we will not be requiring their services for many years. The team are welcome to pop in at our new home for a cuppa at any point and truly feel that their efforts and professionalism have led to a trusting friendship between us and with the team at John Francis !